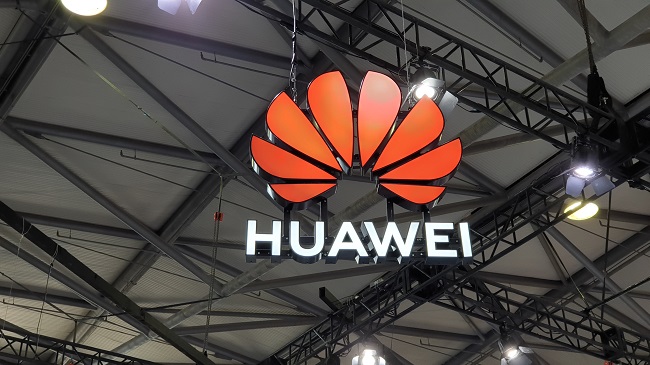 The US ratcheted up pressure on the UK government regarding the security risk posed by Huawei, as the Chinese vendor was cleared to build a new chip R&D facility in the country.

In a statement sent to Financial Times, the US State Department said the decision put its trust in the UK at risk, as it urged its allies and partners to assess the long-term impact of allowing companies like Huawei “access to sensitive information”.

“We believe countries need to be able to trust that partners will not threaten national security, privacy and intellectual property, or human rights,” said the US State Department.

The latest lobbying comes after Huawei released a statement confirming it had received the nod from local authorities in Cambridge to build the facility, “focused on researching, developing and manufacturing optoelectronics products”.

A committee of councillors voted nine to one in favour of Huawei’s project.

Huawei said it will invest £1 billion on the first phase of the project, which includes construction of 50,000 square metres of facilities across nine acres of land and will directly create around 400 jobs. Huawei acquired the land for the site in 2018.

Speaking to the FT, VP Victor Zhang added Huawei was committed to make the new centre its international headquarters for optoelectronics and its plans would not change if the UK were to tighten restrictions on the company regarding its 5G involvement.

The UK’s National Cyber Security Centre is currently conducting a new review into Huawei, which could have ramifications on its long-term position in the market.

“This centre is not to support BT or Vodafone’s network. I don’t think there is a strong link,” said Zhang.

Tags: uk, us, huawei
E-mail me when people leave their comments –
Follow