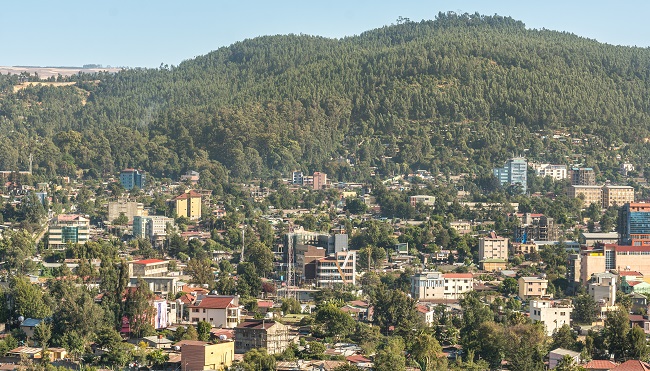 Vodafone companies applied under the name Global Partnership for Ethiopia.

In addition to businesses already in the mobile sector, the Ethiopian Communications Authority (ECA) received applications from financial, health and education technology specialist Kandu Global Telecommunications and Electromecha International Projects, a company specialising in construction and infrastructure investments based in Kuwait.

The ECA noted it also had an incomplete submission, taking the total number of interested parties to 12.

At the initial stage prospective bidders were required to supply information on their company structure, global operating footprint and number of mobile subscribers served among other details.

The ECA said the expressions of interest would “help the authorities assess the strength of potential bidders and determine the adequate level of qualification criteria to select the type of operators that would fit best into the Ethiopian market”.

Operators are competing for one of two telecommunications licences being offered by the ECA, which is charged with opening the country’s mobile market. Currently the only player is state-owned Ethio Telecom.

In addition to issuing licences, the state is also assessing the possibility of offering stakes in Ethio Telecom to outside investors. The licensing process was originally meant to be completed in Q1.