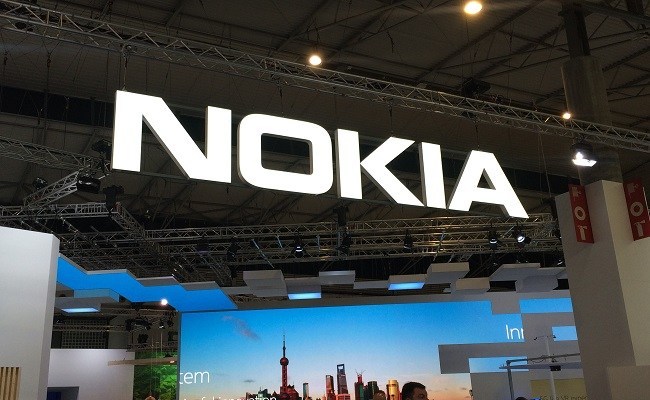 Nokia became the first of the three major telecom vendors to join a new open RAN lobby group, a move executives told Mobile World Live was designed to dispel the notion established vendors won’t have a role to play in the shift to virtualised infrastructure.

The Open RAN Policy Coalition was formed earlier this month by a group of 31 vendors and operators seeking government backing for policies which advance the development and standardisation of open interfaces.

Brian Hendricks, Nokia VP of government relations Americas, said it decided to join to tackle an emerging view among politicians globally “that this is old technology suppliers versus new technology suppliers”, adding “we don’t see this as a binary choice”.

Hendricks stressed there is common ground between Nokia and its coalition partners, adding it believes governments can take action to back traditional vendors while fostering growth of a new ecosystem.

US talks
While the coalition is focused on working with governments worldwide, Hendricks noted open RAN discussions in the US have been particularly active as politicians seek alternatives to Chinese vendors including Huawei and ZTE.

He said Nokia’s aim is to take “a little bit of the emotion out of the discussion” by helping officials better understand the equipment marketplace, what issues might make favoured suppliers less competitive and what policy solutions could address those issues.