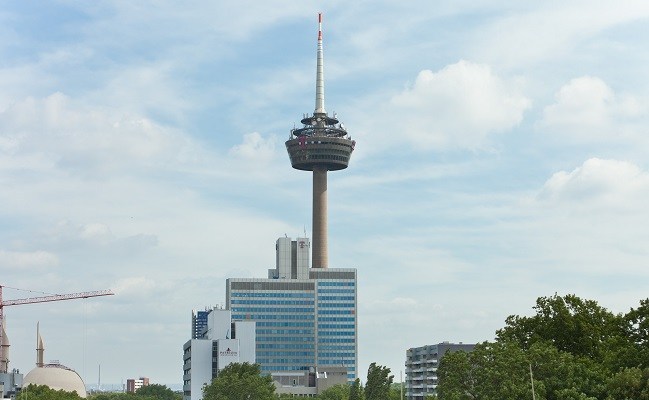 Deutsche Telekom paraded its progress rolling out 5G, stating it had already met its 2020 target of covering half the German population and now plans to reach two-thirds of people with the technology by the year-end.

The operator said it had switched on 18,000 antennas with 5G in the last five weeks, bringing the number to 30,000 and covering over 40 million people. In April, Deutsche Telekom outlined a target of reaching half Germany’s more than 80 million population by the end of 2020.

Its network covers 3,000 towns and municipalities, having debuted 5G in Berlin and Bonn during July 2019 following a maligned spectrum allocation process.

In comparison, rival Vodafone Germany in its financial results statement last week said it planned to cover 10 million people with 5G by the end of 2020. Telefonica Deutschland aims to cover 16 million by 2022, with coverage across Berlin, Hamburg, Munich, Frankfurt and Cologne this year.

The country’s other player, newcomer 1&1 Drillisch, is still in the early stages of 5G rollout, with progress being delayed by Covid-19 (coronavirus).

Deutsche Telekom head of technology Walter Goldenits hailed the level of coverage as “a big step” for digitization in Germany, adding it would continue to rollout the technology with “the same intensity” to reach its new target.