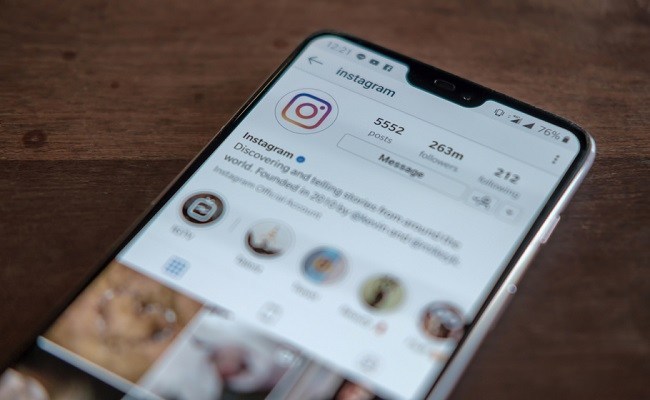 Facebook moved to bolster an upcoming video play on its Instagram subsidiary, seeking to entice content creators to deliver exclusive content for the platform, in what The Wall Street Journal (WSJ) reported was a play directly targeting TikTok.

The media outlet claimed Facebook sought to attract TikTok users which have follower numbers in the millions to join its service, dubbed Reels, by offering financial incentives. The service is set to launch next month.

A representative told Mobile World Live the company had “a long history” of seeking out “emerging creators and working to break new stars on Instagram”.

“As with previous products, we remain committed to investing in both our creators and their overall experience, and in certain cases, we may help cover production costs for their creative ideas”, the representative explained.

Reels, which was unveiled in November 2019, is widely viewed as an attempt by Facebook to compete with TikTok, which is one of the most popular social media apps globally.

The Instagram feature will allow users to add music to video clips of up to 15 seconds, a set-up which proved a hit for TikTok.