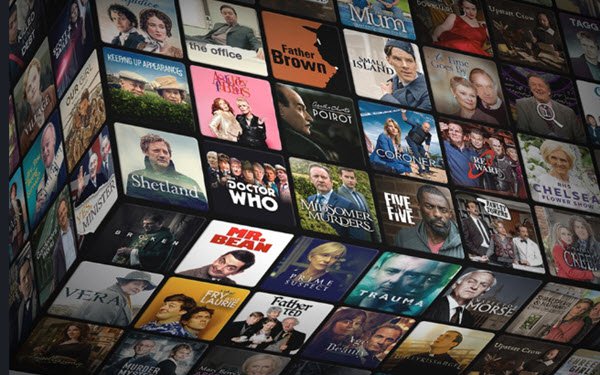 British-content SVOD BritBox plans to expand to as many as 25 countries across Europe, Asia, Latin America, the Middle East and Africa.

BritBox, which launched in the U.S. and Canada in 2017, recently reached 1 million subscribers in those markets, making it about the same size as AMC’s British-content streamer, Acorn TV.

BritBox launched in the U.K. in November 2019, and had already announced plans to launch in Australia later this year.

The service, a joint venture of BBC Studios and ITV, offers North American subscribers BBC and other U.K.-originated programming, generally premiering on the same date or the day after.

The service also recently announced its first commissions of British-produced original dramas, including adaptations of bestsellers “A Spy Among Friends” and “Magpie Murders.”

“In pay TV, the BBC and ITV have less than half a percent of the total market,” BritBox CEO Reemah Sakaan told the Telegraph prior to the expansion announcement. “BritBox is just new revenue, which is diversified outside of advertising. We are here to grow to an adequate size and get a good return on investment.”