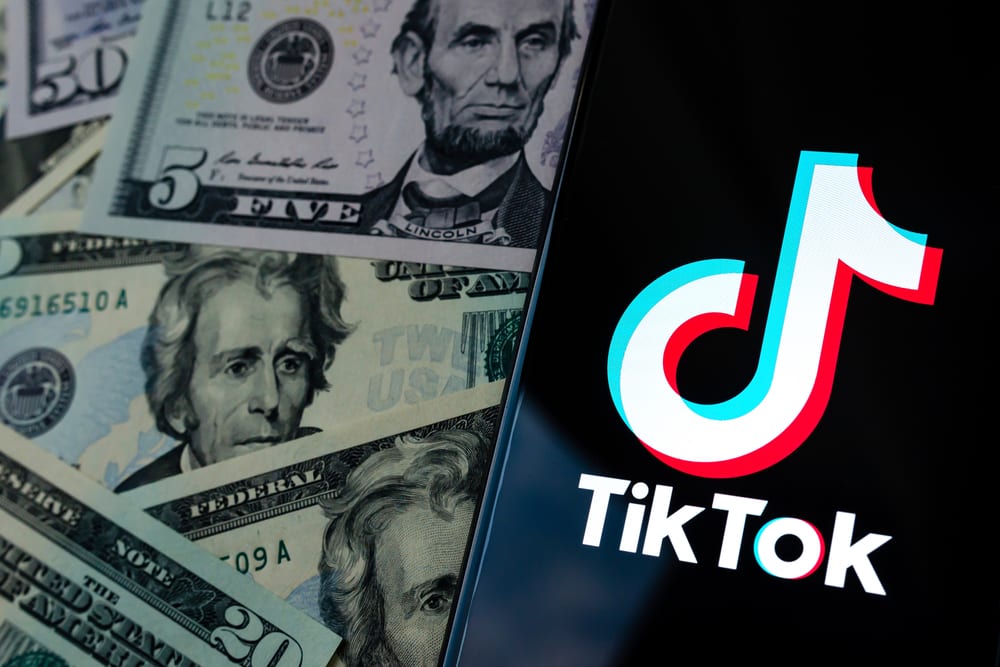 Trying to appease powerful critics in the U.S., TikTok has committed to creating 10,000 new jobs in the country over the next three years.

At the behest of its Beijing-based parent company ByteDance, TikTok plans to expand its U.S. ranks in the areas of engineering, sales, content moderation and customer support.

First reported by Axios, a TikTok spokesperson has since confirmed the news.

Presently, TikTok employs about 1,400 U.S. staffers, including some high-level executives, which it says represents a three-fold increase over the past year.

Most notably, TikTok poached top Disney executive Kevin Mayer to serve as its new COO and CEO in May.

The hiring spree comes amid growing calls to ban TikTok in the U.S., which are being driven by the fear that it could be gathering user data on behalf of the Chinese Communist Party.

For that reason, U.S. Secretary of State Mike Pompeo recently said he was “looking at” a nationwide TikTok ban.

In what appeared to be a show of allegiance with Pompeo, ByteDance responded to his threat by pulling TikTok out of Hong Kong.

Both the Democratic National Committee and the Republican National Committee are now discouraging staffers from using TikTok on their work phones, while Wells Fargo recently began advising employees to delete the app from the phones on which they conduct company business.

This week, the U.S. House of Representatives voted to prohibit federal employees from using TikTok on government phones as part of a broader defense spending bill.

Behind closed doors, ByteDance is working hard to convince U.S. lawmakers that TikTok is more friend than foe.

As The New York Times recently reported, the company has hired more than 35 lobbyists to make that case.

“Under the leadership of our American CEO, along with our Chief Information Security Officer and Head of Safety, TikTok’s growing U.S. team works diligently to develop a best-in-class security infrastructure and uphold our Community Guidelines which prohibit misleading and inauthentic content and accounts,” a company spokesperson said last week.

Tags: tiktok, 10000, new jobs, us
E-mail me when people leave their comments –
Follow