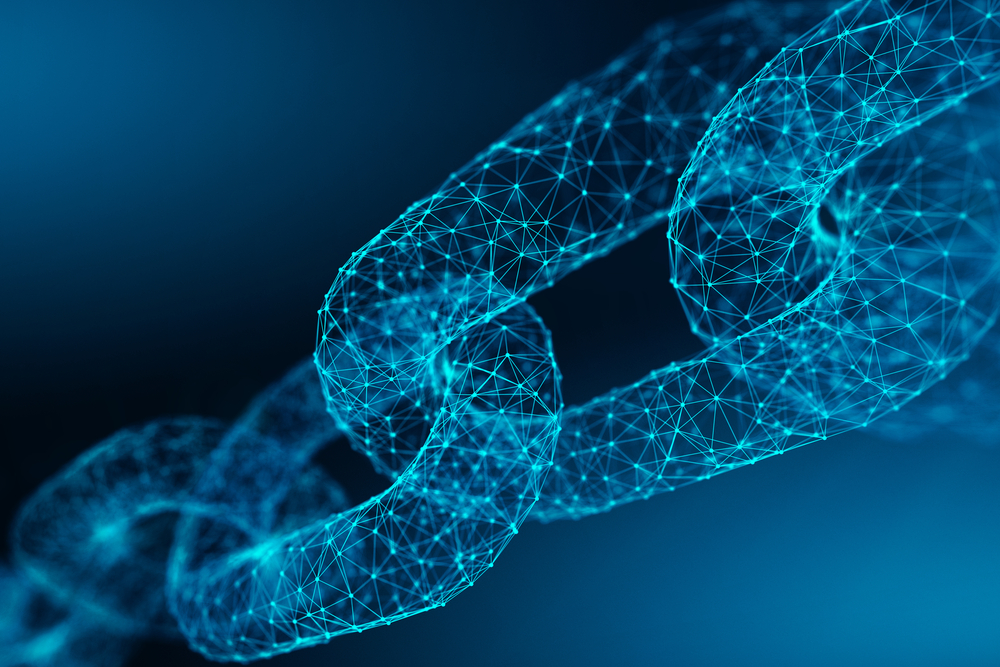 Is now the prime time for blockchain?

As COVID-19 has disrupted supply chains worldwide, Brian Behlendorf, executive director of Hyperledger, told Karen Webster that the pandemic has spurred a shift in thinking about new use cases for permissioned blockchains.

And despite the impact the pandemic may be having across other parts of the tech sector, Behlendorf said that there’s relatively less risk of blockchain-focused R&D budgets being scaled back or pilots being canceled.

“We’ve passed the point where people feel like they need to do a proof of concept with the technology,” he told Webster, adding that it’s not just early adopters embracing blockchain.

He pointed to blue chip companies such as Honeywell, which said earlier this year that it was tracking $1 billion in airline parts over blockchain, which has been built on top of Hyperledger fabric.

Blockchain had faced reputational challenges, he said, with its initial association with bitcoin and other cryptos, but blockchain has moved beyond misconceptions that it exists simply as the rails for bitcoin.

Blockchain’s movement into the mainstream has required the development of use cases where cryptos are not front and center — but where immutable records are essential.

The Emerging Use Cases

One application of blockchain that is gaining traction, Behlendorf said, lies with better verification of products as they are assembled and sourced across supply chains. He offered the example of firms sourcing personal protective equipment (PPE) from Chinese companies.

Blockchain, he said, offers a form of getting to “know your customer” — not just on a financial level, but on the ability to deliver goods and services as advertised. Within verticals such as healthcare, he added, there’s the additional value seen in being able to process claims and contracts quickly (which can benefit, say, healthcare companies).

Blockchain, he said, helps companies “not only from a money laundering and antiterrorism point of view, but also can establish whether an entity is reliable provider of these goods.”

Originally posted
ByPYMNTS
Posted on May 20, 2020