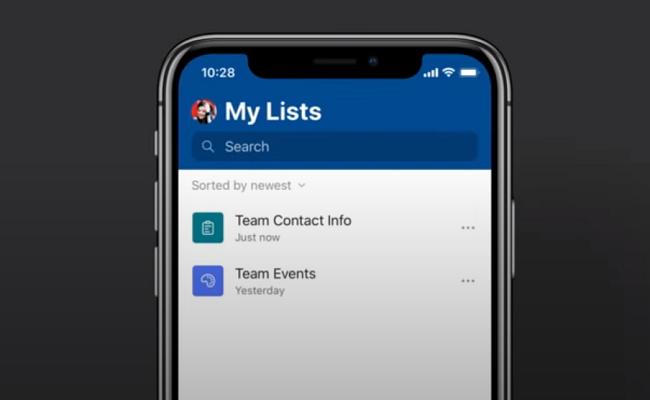 Microsoft unveiled a tracking app aimed at assisting businesses in organising their work by creating, sharing, and monitoring data in specifically designed lists.

In a blog, general manager Seth Patton explained the Microsoft Lists app will be part of the company’s Office 365 suite and will allow businesses to create new lists or use pre-made templates to track a number of things including issues, assets, routines and inventory.

Enterprises will also be able to create smart rules and alerts to keep their teams informed on internal processes, as well as build event agendas and report status.

There will be an option to combine Microsoft Lists with conversations among team members.

Senior product manager at Mark Kashman explained Microsoft will begin a global launch towards the end of the year, initially for iOS.

This is Microsoft’s first organiser product designed specifically for businesses. Since 2017 the software giant has offered consumer scheduler To-Do, a service based on the discontinued Wunderlist app.