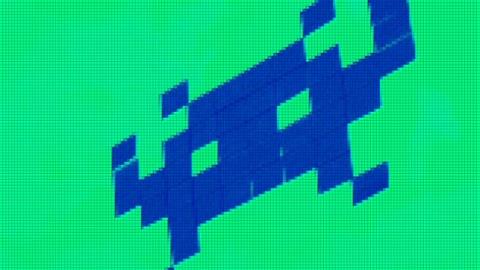 Dave confirmed the incident after the information - including names, emails, birth dates, addresses and phone numbers - was posted on a public forum.

Says a statement: "Dave has no evidence that any unauthorized actions were taken with any accounts or that any user has experienced any financial loss as a result of this incident."

Dave says it is coordinating with law enforcement, is notifying all customers and resetting all passwords.

Launched in 2016 as a personal finance assistant, Dave was valued at $1.2 billion at its last funding round and this year began rolling out a bank account to a two million-strong waitlist.
Originally published by
Finextra | July 27, 2020
Tags: dave, data breach
E-mail me when people leave their comments –
Follow